Mohit Mukherjee initially met Ashley Hinson Dhakal, in 2013, when she was at UPEACE getting her Master’s degree. After she graduated, she collaborated with him to illustrate and edit the Guidebook for this program, ‘How to be a social entrepreneur before you are 20!’

A year later, at a Positive Leadership course, Caroline mentioned to Mohit, “We need to bring this to the next generation!”. A couple of Skype calls later, Caroline and her 19-year old daughter, Tiziana, were working with Mohit on fleshing out the program.

Julia Delafield had been working with Mohit at the UPEACE Centre for Executive Education. She herself had been transformed by her gap year in Brazil and was excited to have the Centre be the academic partner of this program.

John Swartz had worked with Mohit at Florida International University. When Mohit left FIU, they continued to meet monthly, and before long, John was on board to helping build a program that he knew would have ‘ripple effects’ of positive impact.

And so, a motley crew of people across three continents came together as the inaugural team for the Changemaker Gap Year!

“We are educators, we are parents and we are students too!”

I have been focusing on developing programs and curriculum in social entrepreneurship for over a decade.  In 2006, I founded the Centre for Executive Education at the University for Peace (www.centre.upeace.org), based in Costa Rica. We now have over 2000 alumni of this Centre.

Prior to my role with UPEACE, I served as Education Program Manager of the Earth Charter Initiative, an international nonprofit organization. I moved to the U.S. when I was 18-years old to study at Stanford University and then did my Master’s at the Harvard Graduate School of Education. 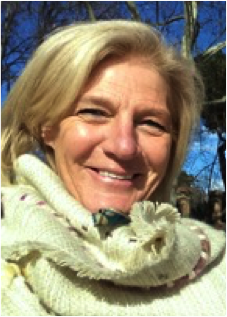 Caroline Bombassei Frascani de Vettor  has 20 years’ experience in European Affairs and has dedicated her career to information and communication matters, focused namely on economic and social progress in women-oriented and family policies.

She  charges passion and time to advise NGOs on gender policies and relevant linkages to their development programs related to food security. Her long field experiences lead her to the conclusion change making processes lie in the youth’s hands and their commitment.  The more this very generation is prepared to the need for change, the better they will be able to face unexpected challenges and take the lead of innovative and sustainable solutions, creating opportunities for themselves and their communities.

Ashley lives and works in Nepal as an educator and designer.  She has built mobile and web-based applications for tracking government spending, earthquake/disaster preparedness, and mapping at-risk children. She has also designed curriculums for Morehouse College Community Revitalization Initiative and The Human Rights Centre in Costa Rica.

Prior to this, she served as the assistant director for the non-profit organization, Homework Hotline, based in Nashville, TN. She established a design consulting business in 2008, soon after graduating from Lesley University. Ashley has an MA in Sustainable Economic Development from the United Nations-mandated University for Peace. 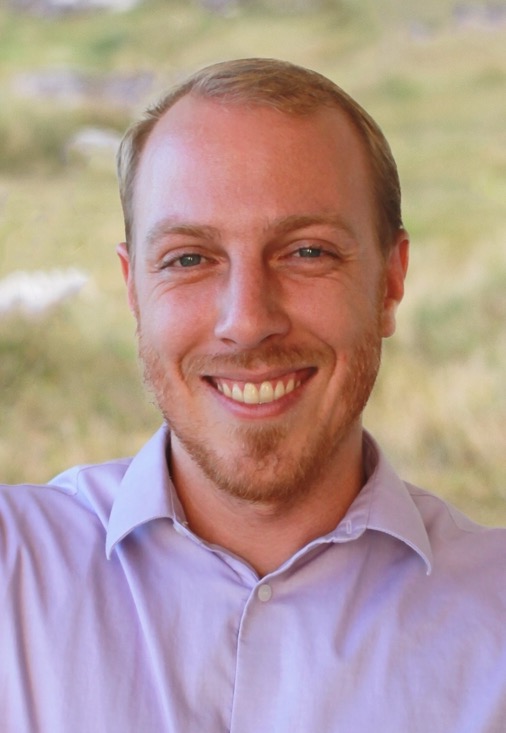 Director of Recruitment and Partnerships

John Swartz joined Changemaker International after learning from the founder, Mohit, the tools of positive psychology. He is currently building a career development program at Florida International University through this theoretical lens.

John is also a firm believer in the power of intercultural education. Before recruiting students at the University of Miami to study abroad, he studied in Hawaii, Australia and Spain. He has also lived and worked in Nepal, Malaysia and Indonesia. John holds an MS in International and Intercultural Education from Florida International University. His research focused on sustainable development, which led him to the conclusion the world needs to develop capable Social Entrepreneurs.

Julia is the Co-Director of the UN-mandated University for Peace’s Centre for Executive Education. She has dual master’s degrees in International Relations and Affairs and Natural Resources and Sustainable Development from the University for Peace and American University in Washington DC. Before joining the Centre, Julia spent three years working with a social enterprise dedicated to bringing volunteers and Spanish learners to Latin America. She also is a co-founder of Lafaza, a sustainable vanilla and spice importing venture with her brothers, and has manifested her passion for smallholder farming through extensive work with environmental NGOs in the international development field. Julia is from the United States but has lived in Costa Rica for six years, as well as spending significant time in Mexico and Brazil.

Tiziana is a college student at Sciences Po Paris in international relations and political sciences. She was brought up in a global mindset in the heart of Europe, Brussels, before moving to Latin America. There, she discovered new facets of cultural diversity. The years she spent in the Southern Cone triggered her interest for for social sciences. Her curiosity lead her to, in college, specialize in yet a new geographical area: the Middle East and North Africa.

At the dawn of her adult life, Tiziana commits to various projects that aim at rethinking the world she lives in in a glocal way, global and local. Young yet convinced that she, along with her generation, have all the elements needed to be actors of the change, Tiziana became part of a sustainable solution for change, the Changemaker International Gap Year Program. 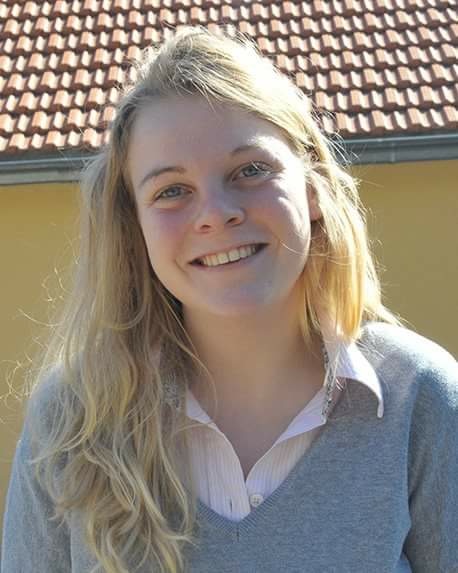